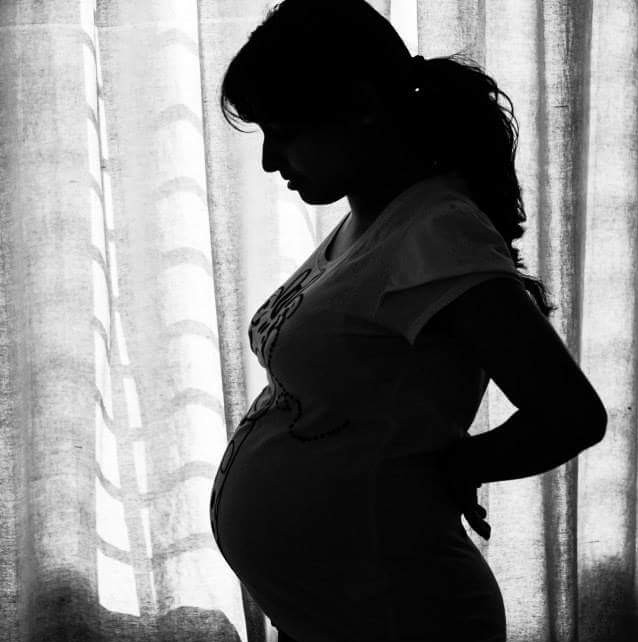 I discovered my true strength as a woman when I became pregnant two years ago. I realized I could put my career and my motherhood on each of my shoulders to fulfill my life, and recognize I didn’t have to choose one or the other.

More often than not, feminism has been defined through images of a working woman, in a suit or in the field. While the progress of women in workspaces has been instrumental, it has not been fully appreciative of the unique strengths of women, one of which happens to be motherhood. I remember many people in my circles told me how I have become weak or disillusioned to choose to have a baby instead of focusing on my career. I almost became doubtful about my own decision — am I giving up my career? Am I becoming less “empowered”? Am I weak? I didn’t fill the shoes of the perfect role model anymore.

It took me a long time to realize feminism isn’t just one side of the story, it isn’t just about having a career. It’s about the freedom to make choices, being respected for those choices and having access to opportunities on both ends. I do not regret my choices and I don’t believe it made me any less empowered. For the record, it truly emancipated me.